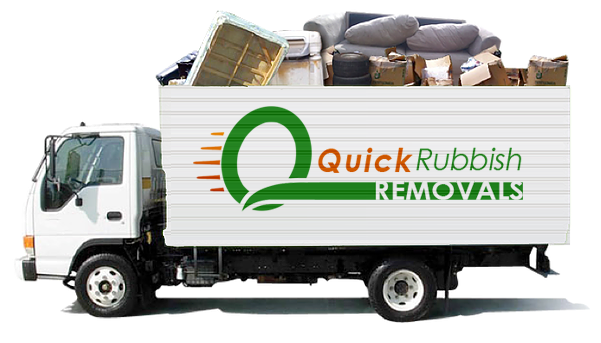 Inner West Sydney is a region that is immediately west of Sydney’s CBD in NSW. Sydney Inner West comprises over 50 suburbs, including Glebe, Newtown, Marrickville, Enfield, and Annandale. The Inner West’s suburbs are mostly along the south shore of the Parramatta River, heading south to Cooks River’s shores.

As of the 2016 census, the Sydney Inner West had a population of 293 301. This includes a wide variety of housing, such as timber cottages. As well as significant mansions, terraced houses, to medium and high-density housing. 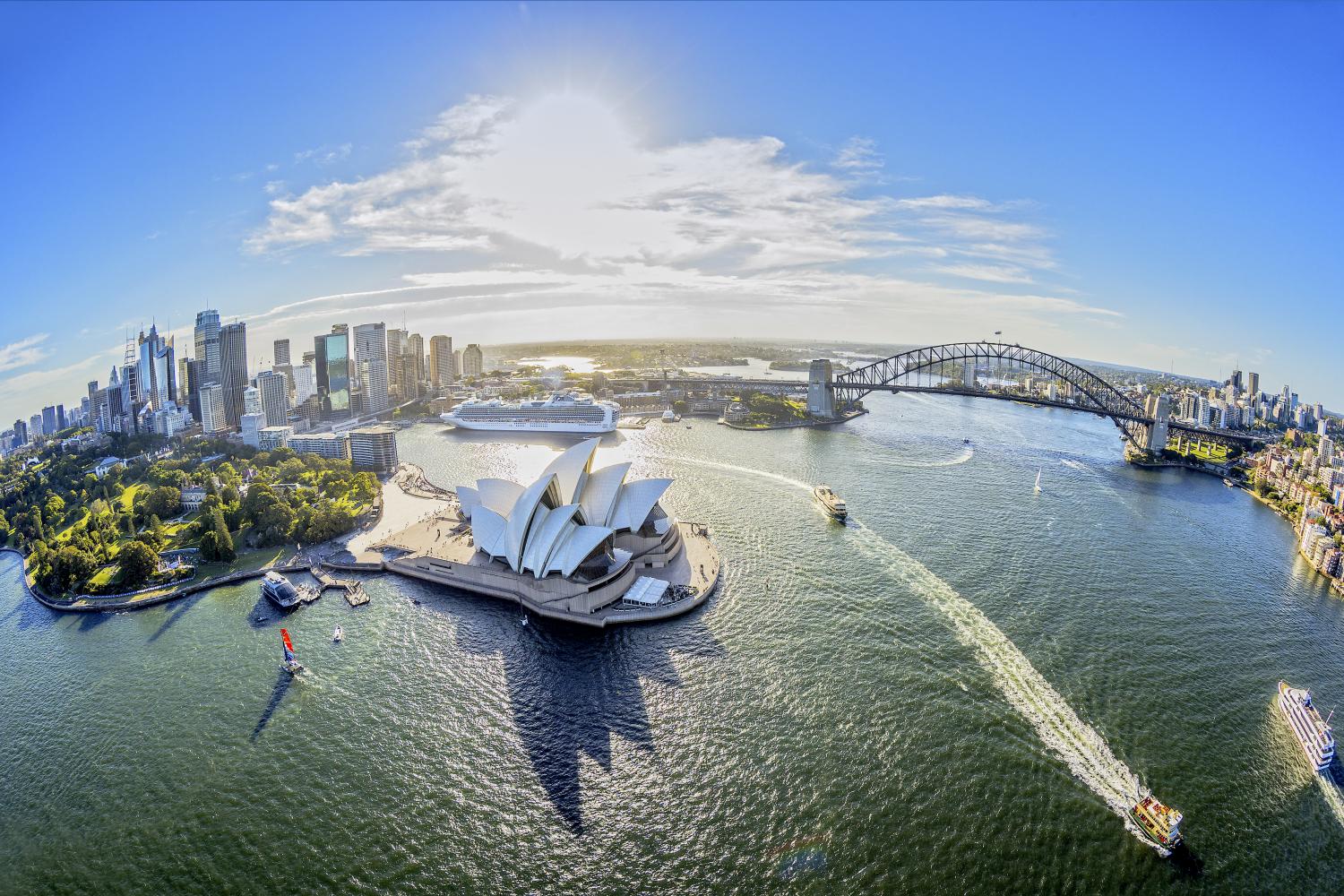 With lots of different rubbish removal Sydney Inner West companies all saying they are the best, it can be hard to know which one to choose. At Quick Rubbish Removals, we deliver the best rubbish removals.

Here are a few reasons why:

Our range of services includes:

Over time, it’s easy for your home to become cluttered with rubbish and junk which you’ve accumulated. We make it easy to dispose of your unwanted items, remove the clutter, and reclaim the space in your home with household rubbish removals. Get rid of your old TVs, electronic appliances, old furniture, and any other junk in your spare room or garage.

Our builders rubbish clearance provides a same-day collection to clear your worksite of all your construction junk. Whether you need broken concrete, metal, gravel, broken house bricks, wood, soil, or any other type of construction waste removed ASAP, we’ve got you covered.

At Quick Rubbish Removals, we take pride in delivering quick waste removals so fast; it’s part of our name. We are flexible to work around your schedule and provide a same-day service to get rid of your rubbish ASAP.

For an obligation-free quote, or for any questions you may have, contact us today. For all your rubbish removal Sydney Inner West needs, call 1300676 515 or send us an email at info@quickrubbishremovals.com.au.